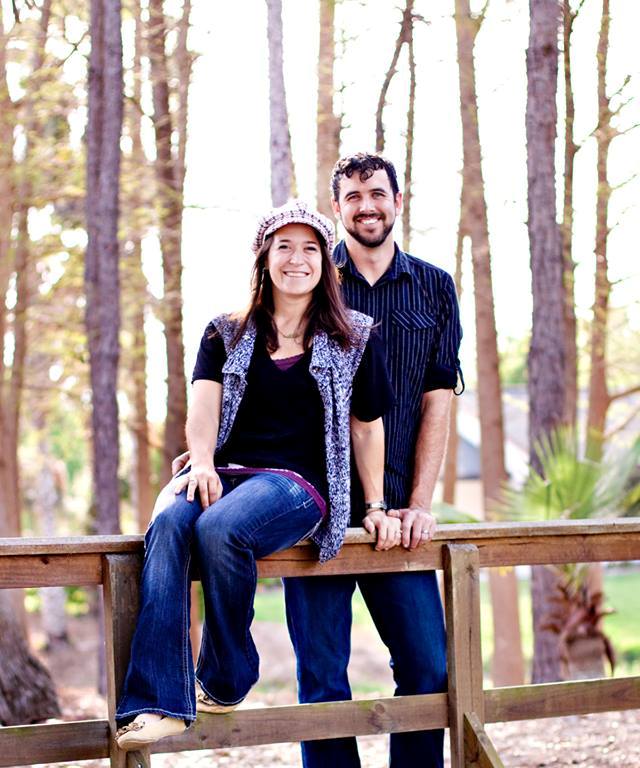 “Because He bends down to listen, I will pray as long as I have breath.”

I am a verbal processor, and I serve a God who listens.

A relationship with Him brings all the color and meaning to a life that is confusing and in shambles. The right to approach Him was provided to me at a steep cost. He is the most undiscovered treasure, the most satisfying quest.

My prayer is that my heart will always hunger to know Him more…that it will not become distracted by a more shallow calling.

He has invited each of us into something more.

One of the best ways I have found to appreciate the communication He offers is to write as I notice things in His word. A good friend of mine told me not to rush past the “speedbumps” in Scripture, that it is not a coincidence when something stands out to you. It is better to savor the word of God and read it slowly, searching for what He has to teach you, than to rush through many chapters in an effort to check them off some list of spiritual duties.

As much as we try to make this relationship about earning…that is not what it is with Him. From the beginning, we have had nothing to offer Him that could settle what we owe. But He gave His life to clear the ledger. A relationship with Him from that point onward has ceased to be about a score that is already settled, it is about the journey ahead.

And so my challenge to you is to dig deep into His marvelous word and draw close to Him through it, not because you SHOULD, but because you CAN,

and that is a much over-looked privilege.