The servant leaned against a boulder and wiped his forehead with his arm, squinting in the harsh sun. He worked the offending pebble out of his sandal and continued his trudge toward the lookout point.

Six times he’d made this hike already. Why was Elijah so obsessed with how the skies looked now? And why didn’t he just pray somewhere he could look out over the sea himself?

He tapped the last drops from his water skin and licked his cracked lips, shaking his head. He would now be thirsty until his master saw fit to come down from the mountain and search out water again. The drought had lasted three long years, but that hadn’t stopped Elijah from dumping 12 large jars of pain-stakingly collected water over his offering this afternoon.

As the servant rounded the last bend on the trail, he was torn. He’d seen impressive things while carrying out the wishes of the rogue prophet, but Elijah’s power seemed finicky. Just this afternoon, fire had come from the heavens and consumed the soaked offering, the stones, the very dust itself at his master’s word.

And yet here Elijah was, on his face on the same mountain, praying earnestly for rain and sending his servant for the seventh time to check for clouds. What good was it to be able to call fire from the sky if you die of thirst because you can’t make it rain?

The servant scanned the horizon, taking in the sparkling surface of the Mediterranean. 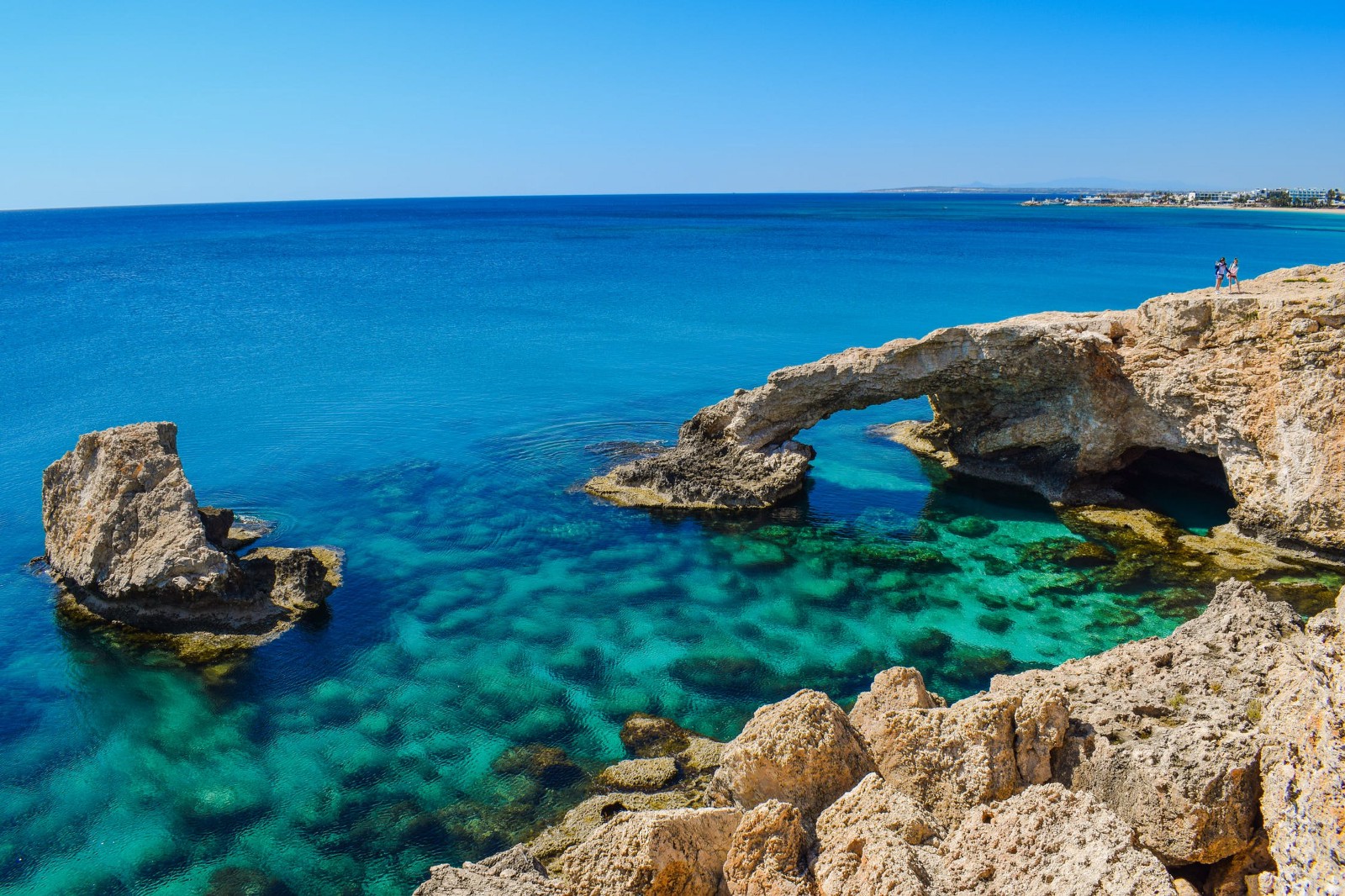 The last six times he’d looked, the day had been flawlessly clear, but he did finally glimpse a small cloud, out to the West, just above the water.  He bit his lip as he raised his hand to gauge it. He could cover the entire thing with his arm held out straight and it would surely just dissipate into the day’s heat. On any other day, he wouldn’t have bothered mentioning it, but this was his seventh hike out to look, so he shrugged and headed back to Elijah to report his findings.

“It’s not much, master,” the servant roused Elijah from his prostrate position with a light touch on the shoulder, “but there was a really small cloud this time.”

“No time to waste!” Elijah bolted upright with an excited spark in his eyes. “Hurry to Ahab!” He was shouting now, pulling extra layers of clothing out of his pack, wrapping a cowl over his head and shoulders, “Tell him to take the chariot home! If he’s not quick about it, the rain will stop him!”

“You think there will be that much rain?” The servant almost protested, but the fierce look on Elijah’s face stopped him short, so he turned on his heel and rushed down the mountain toward the royal ensemble. An uncharacteristically cool wind tousled his hair as he made his way down the path, and the servant wondered aloud what time it was. He knew they’d spent much of the day up on the mountain, but the sky had darkened significantly in the last few minutes and by his estimate, they should have another hour until sunset.

He reached King Ahab and breathlessly passed on Elijah’s message, just as the first heavy drop of water traced its way down his dusty face and settled on his cracked, thirsty lips.

The servant had never seen such a rainstorm as the one that followed.

“The earnest prayer of a righteous person has great power and produces wonderful results. Elijah was as human as we are, and yet…when he prayed again, the sky sent down rain…”
-James 5:16-18

It’s intriguing to me that, at Elijah’s request, God sent fire from the sky without delay proving Himself the one, true God before all Israel, and then He made Elijah wait for rain.

Would the story be different if Elijah had decided God wasn’t listening after the first six times he asked? I think I would have decided that I’d misunderstood how things were going to play out and God wasn’t going to answer me this time.  It’s easy to decide that asking God for help is not going to work and to move on. It’s harder to ask again when you haven’t seen an answer. But that’s what Elijah did. He stayed kneeling and sent out the watch. Nothing happened and so he asked again.

It’s a hard thought to grapple with because, ultimately, even though He is able to, God doesn’t always give what I ask for. It’s especially challenging when I’m dealing with illness or financial trouble or something that feels a lot more personal than the weather. Sometimes He sends relief; sometimes He asks me to endure, and I never know which answer to expect.

But here is what the word of God says: the earnest prayer of simple humans holds great power. Why?  Because we serve a God who is absolutely limitless and who delights to use His power on behalf of simple humans who will choose to call on Him and only Him. 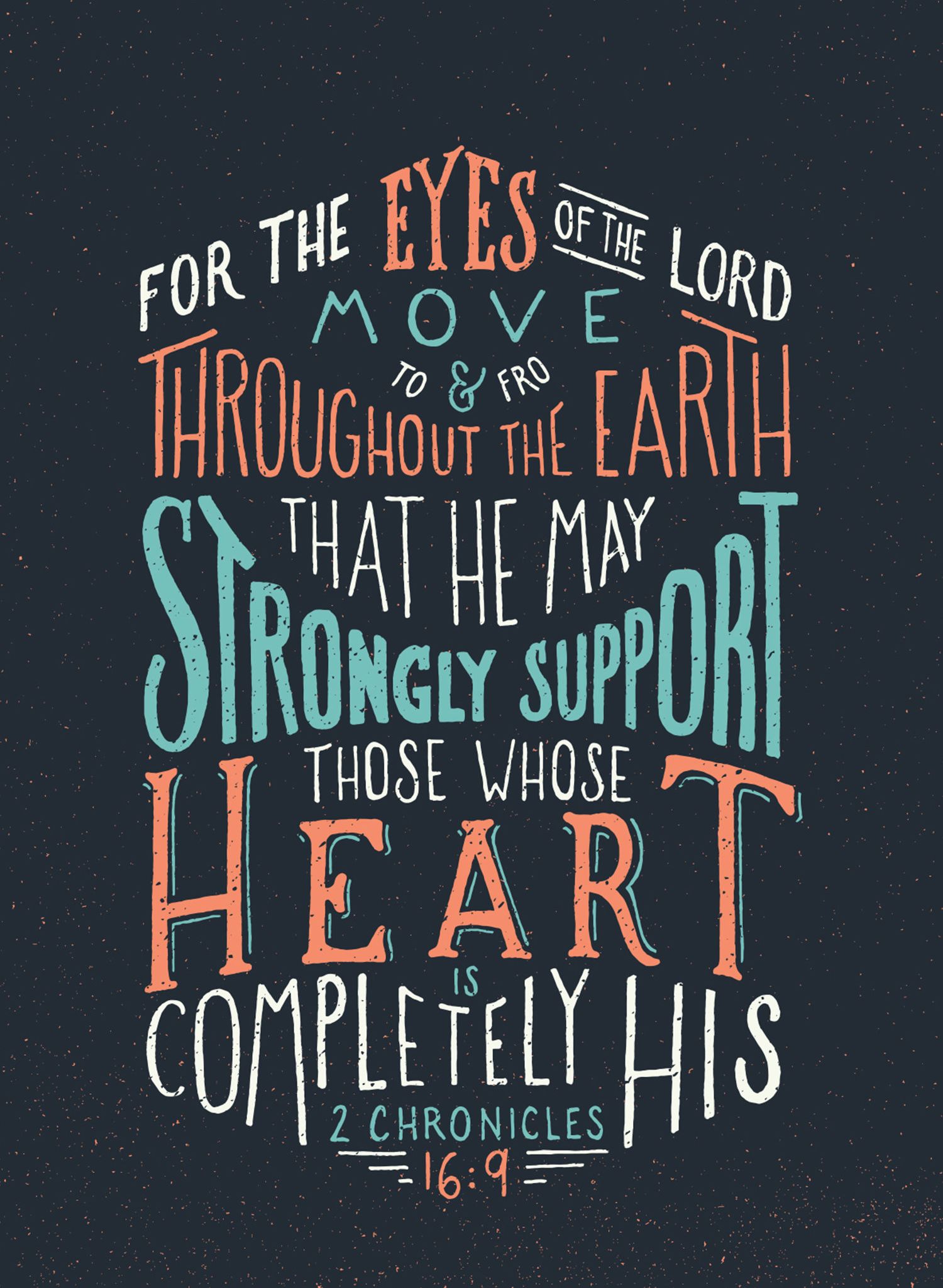 Perhaps I need to learn, like Elijah, to keep asking. Not because I can guarantee what God will do by asking a certain number of times, but because, even in my waiting, even in my disappointments, I have not lost sight of what He is able to do for those who ask.

With a God who is able to do more than I can ask or imagine, maybe I should ALWAYS be asking for more.

Teach me, even when you do not answer as I expect, to ask unwavering because I am certain that YOU are where my answer is found, even if I am not certain of what my answer is.

May I come each morning, just as earnestly as the day before, expecting you to hear my prayers and to give good things.  Your ways are not my ways, but you say that nothing is too hard for you, and you call yourself a generous giver. So teach me, Lord, to be content and to endure well where I am, but also to stay kneeling, to look to you and to ask again.

Teach me to keep coming, to keep asking, because I remember who you are and I because I have learned to be confident that you always have more to give.