Moses gazed out across the sand.

It had been a good feeling to know his calling; to be so certain of his purpose. He had studied, he had prepared. He was a leader and he was well-equipped to lead. The timing was perfect, the path was clear-cut, he was not afraid to act. And then this.

Cruelty. Injustice. Tormenting of the helpless. This was his moment and he had seized it. He had stepped into his role as protector. He, Egyptian royalty, had swept in to defend a Hebrew slave. He was finally a part of his own people, he had taken up their cause and he could sense a grand story unfolding…

…except they did not follow him. “Who appointed YOU to be our prince and judge?” they had demanded, and his daring had slipped away as suddenly as the life in the slave-driver’s eyes. 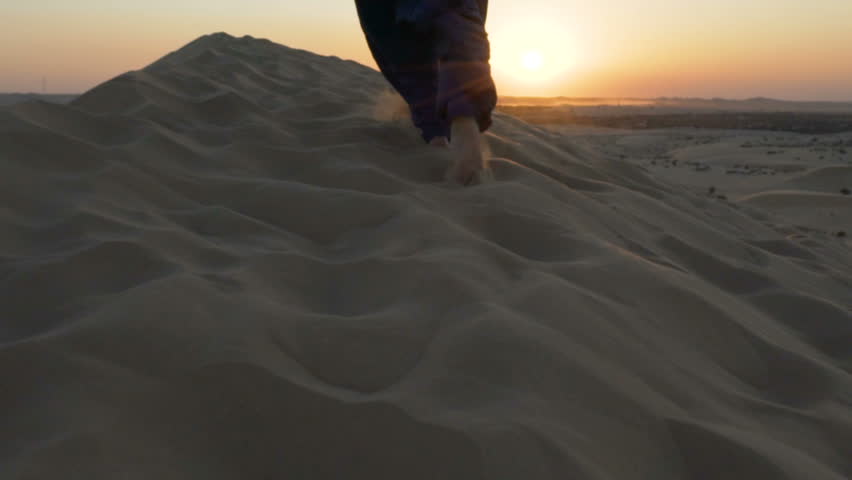 A prince without a people; an outcast, adrift in the desert sun. He had known his place. Now he had no place. He had been sure of what path to take. Now he wandered in a wilderness with no paths at all. Tears and sweat stung his eyes. He wiped at them furiously and let out an exasperated grunt. How could this have happened? How could such a noble ambition amount to nothing at all?

Moses shook his head and resolved to bury the question. He cast one long look back toward home and then turned his back on Egypt, on Israel, and on any aspiration of becoming someone significant. Moses walked away and tried to forget.

Forty years later, he had almost succeeded. And then one day, a flicker of hot white light caught his eye as he was picking his way through the wilderness scrub. 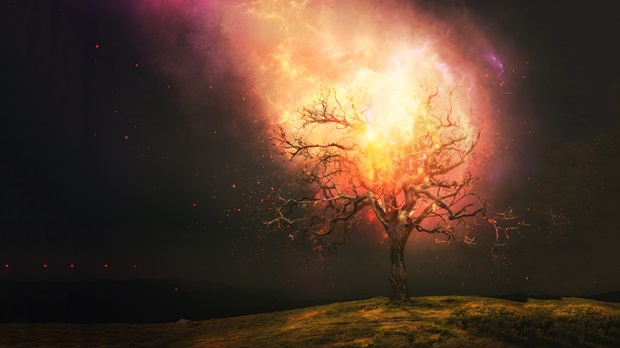 After taking quick stock of the sun’s position in the sky and the small flock of animals grazing behind him, Moses unknowingly took his first step toward a path he had abandoned a long time ago.

“You must lead my people out of Egypt, “ the God who spoke from fire told him.

Moses thought he might throw up. All the disillusionment and fear and frustration came hurdling back in a wave that overpowered and surprised him. NOW you want me to lead your people?? No thank you, I already tried that and it cost me everything! It’s clearly NOT my place.

“Who am I to appear before Pharaoh? Who am I to lead the people of Israel out of Egypt?” Moses argued, squinting at the flame.

“I will be with you…” God answered, “Say this to the people of Israel: I AM has sent me to you.” 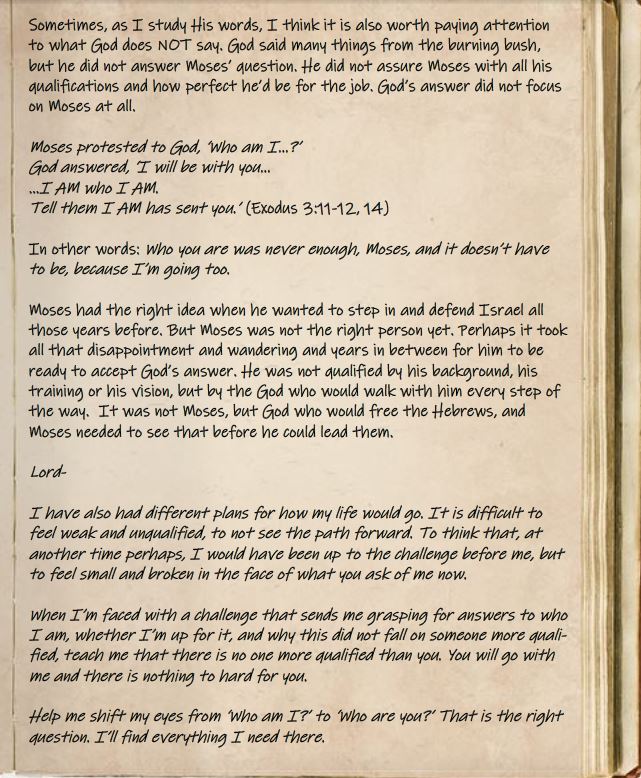